IMG_014 GEORGIA. Polnisi, a new settlement about 90 west of Tbilisi. 2009. Elderly georgian refugees stay in their flat. Most of the elderly live alone and they are the most vulnerable people of the community, together the children. 20 families moved in this new settlement from Kodori Gorge, in the Upper Abkhazia. The way of life of the Georgians refugees is subsequently deteriorated after the outbreak of the war with Russia in August 2008. 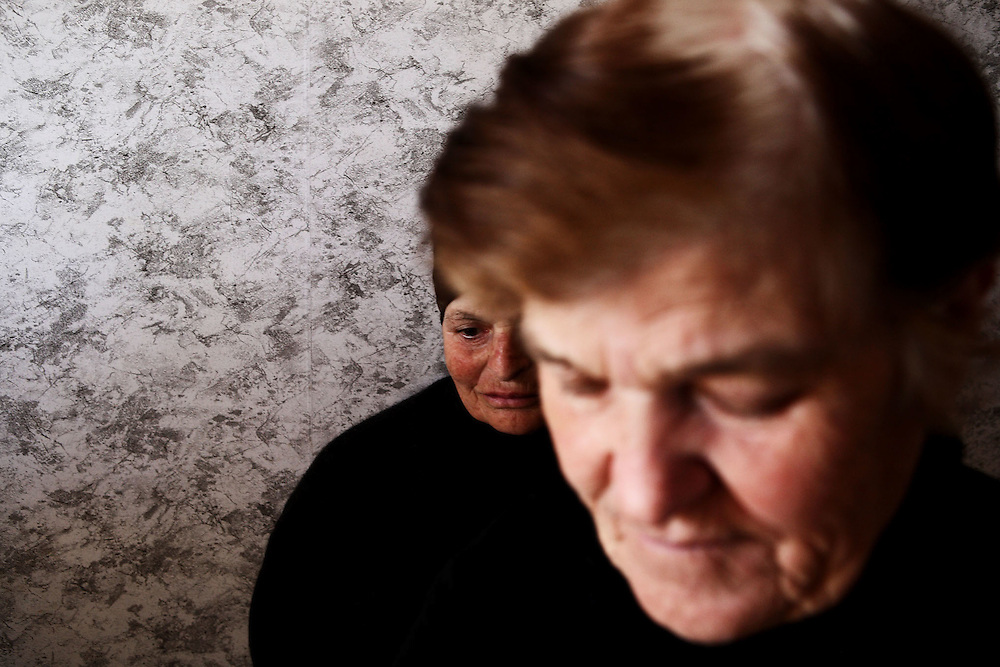